Here's why we might face stricter public health measures 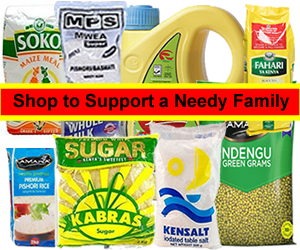 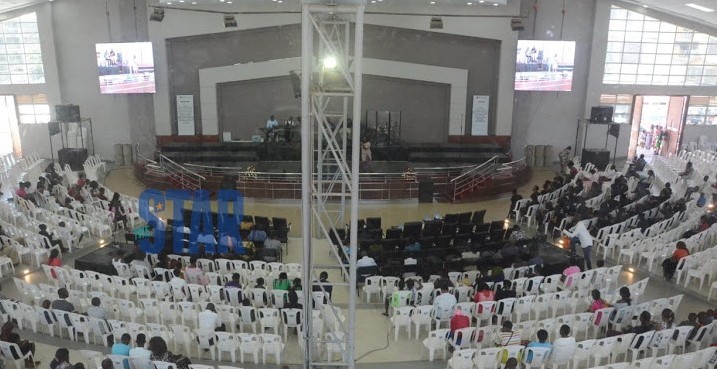 Here's why we might face stricter public health measures

This mean you can contract the virus by breathing in microscopic particles that have been floating in the air for many hours.

WHO experts told journalists they are reviewing the emerging evidence before making a stand.

Currently, the WHO says the disease spreads primarily through large droplets expelled from the nose and mouth of an infected person that quickly fall on surfaces, just within six feet. This is why frequent hand-washing is strongly recommended.

But growing scientific research suggests the disease is also airborne and can spread through tiny droplets, even when an infected person exhales.

These microscopic droplets hang in the air for many hours and can travel across an entire classroom or church hall and infect a person.

The WHO acknowledged this possibility in a Tuesday evening press conference.

"We acknowledge that there is emerging evidence in this field, as in all other fields regarding the Covid-19 virus and pandemic and therefore, we believe we have to be open to this evidence and understand its implications regarding the modes of transmission and also regarding the precautions that need to be taken," WHO technical lead for Infection Prevention and Control Dr Benedetta Alleganzi said.

The response came after 239 scientists accused WHO of not recommending extra precautions to protect people.

"This matter is of heightened significance now, when countries are re-opening following lockdowns - bringing people back to workplaces and students back to schools, colleges, and universities," the scientists said in a letter published this week in the Clinical Infectious Diseases journal.

WHO epidemiologist Dr Maria van Kerkhove added that a scientific brief on the new evidence will be released “in the coming days”.

"This will have implications on the way universities reopen," he said.

Muia said Kenya should now adopt a more rigorous preventive approach to Covid-19, and encourage face masks even when one is not around many people.

"There is a very strong room for health promotion. Because even if we have thousands of ICU beds, do we have specialised staff to man them?" he asked.

Acting Health director general Patrick Amoth did not indicate if the ministry would update its guidelines.

"Keep passing the message about the possible severity of Covid-19 and urge hand washing, wearing masks, use of sanitiser and physical distance," he said.

In their letter, the 239 experts said WHO should immediately recommend that countries ensure sufficient and effective ventilation particularly in public buildings, workplace environments, schools and hospitals.

They also recommended the installation of indoor ultraviolet lights to kill germs. They emphasised against overcrowding.

Other additional guidance include emphasis on wearing masks, even indoors.

The cloud is most concentrated around the person smoking, but it also drifts throughout the room.

He said for the purposes of public consumption, there may be little distinction between airborne and droplets.

“From a scientific perspective when we talk about airborne it means that the particles stay in the air for many hours and that a person coming into an environment where a person who was infected has been, gets it by inhalation,” Atwoli said.